Founded in 1947 post independence the company was initially called as P.V brothers and the renamed as Anil Agencies in 1976 and has been in the agricultural industry since then but proved to be pioneers in supplying diesel engines and pumpsets to farmers across upcountry Tamil nadu and played a key role in the extensive development of the same. The company is now being run by managing partners Raj Kumar and Anil Kumar who belong to the third generation of the Pothuru family. It’s far reach had even more strengthened since it was dealing with the famous brand of Anil engines since 1968 which were manufactured in Rajkot the present day Shakti engines. Anil engines have their legacy still unforgotten among many agricultural towns such as Dharmapuri, Erode, Vellore, Trichy,Madurai etc. Since TN has always been the largest producer of agricultural products and also called as the Rice bowl of south India, the need for a great level of irrigation facilities was high.

Founded in 1947 post independence the company was initially called as P.V brothers and the renamed as Anil Agencies in 1976 and has been in the agricultural

We have loyal customers from a wide range of areas both industrial and domestic, with the kind of quality assurance and checks we do to each and every product

Anil Agencies has thrived to add a huge list of brands and variety of products that suit the needs of our customers, all this while keeping in mind our strict quality policy.

We constantly look to develop strategies in order to provide much better service in the form of products and services. Our company has been looking at tapping 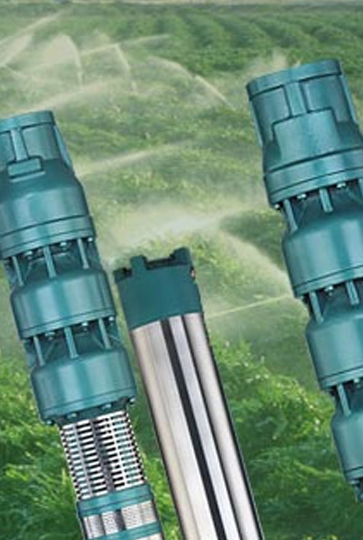 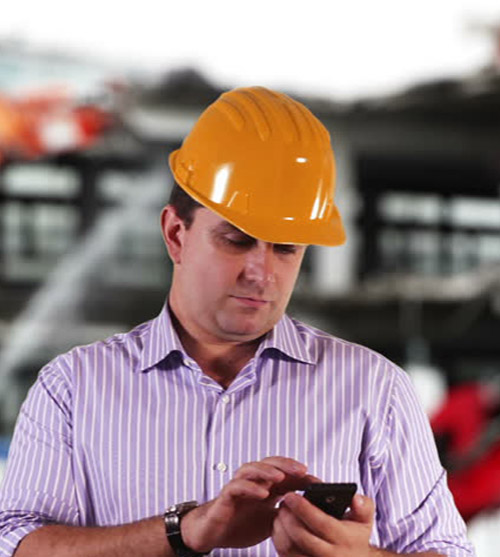 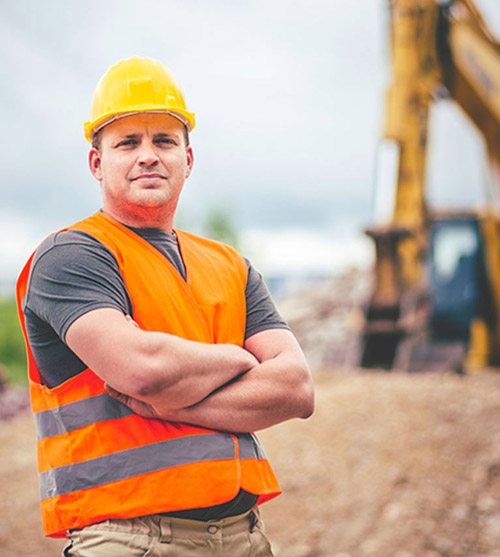 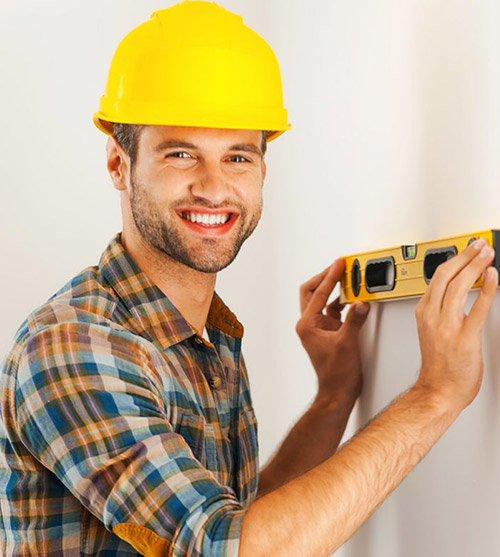 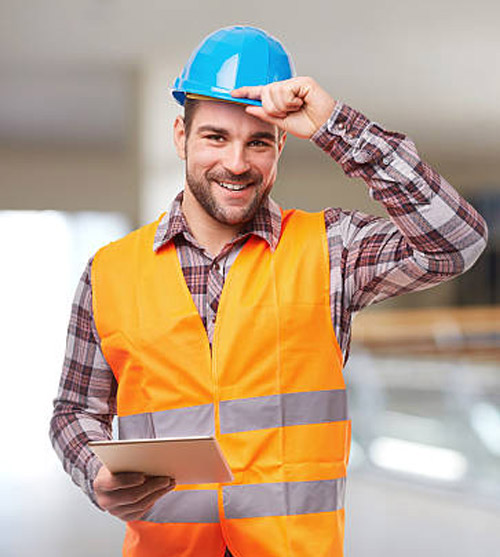 If you need any industrial solution, Please contact with us